The Resistance Of The Ego 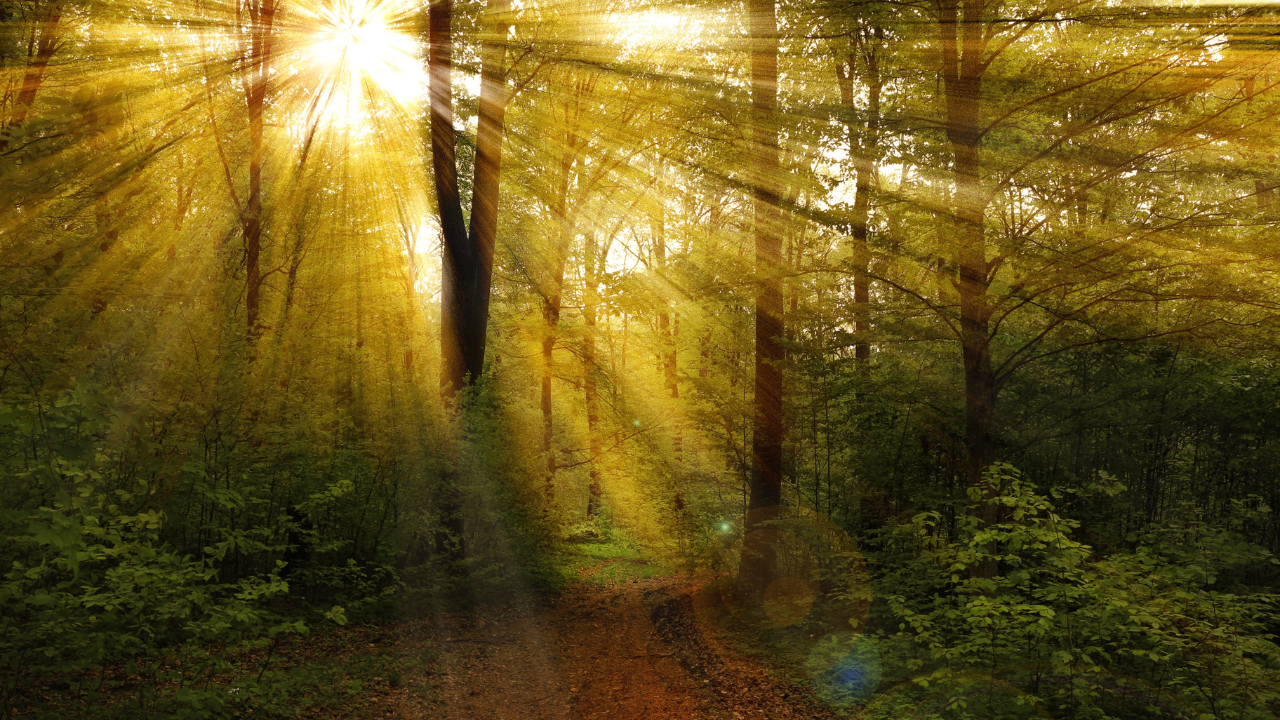 As you become fully present, thoughts stop. But the ego exists within a framework of thought. If thoughts stop, the ego feels like it is disappearing. It feels like death to the ego. Do you think the ego is going to stand by and let you kill it off? Not likely!

And even if you reassure the ego that it is not being annihilated, it will still not allow you to be present. The ego does not exist in the present moment, and so it is not in control when you are present. It is not in control until you think your way back into the world of the mind. And the ego has no intention of relinquishing control. After all, it has been in control since you were just a small child.

A part of this process of awakening and becoming permanently established in presence is to come into right relationship with the ego, and with every aspect of whom you have become at the level of mind ego. No longer trying to change or fix yourself or get rid of anything, you enter into a deep and ongoing process of accepting, acknowledging, expressing and confessing every aspect of who you have become.

This is only possible when you are awake in Presence.

If you continue to condemn the human dimension of yourself, which is less than perfect, then who is the one condemning? It is not the awakened Presence, for that dimension of you is completely without judgment. It is just a part of the ego, splitting off to condemn itself.

It might sound somewhat self defeating, but actually, it is exactly what the ego wants. The energy of judgment keeps you bound within the world of the mind, where the ego is in control. The ego thrives on judgment, condemnation and rejection. It gets stronger in the face of such negative energy.

But if the ego is embraced with love, acceptance and compassion, it has no defense to that. It does not know what to do. Eventually it will simply relax and surrender.

There is no greater power than the power of love, which arises from Presence. It overcomes all resistance and aggression.

Being present is ultimately quite ordinary. Occasionally it opens up and reveals the extraordinary, but that only occurs through grace. We must be willing to accept the present moment as ordinary, before the present moment will reveal its hidden treasures. And you must be willing to allow those extraordinary moments to pass, without trying to hold onto them, if you want to remain present and in the truth of life.

This approach will allow you to become more and more grounded in presence. You will keep deepening into presence.

Until one day, you will declare,

And the angels will sing, "Hallelujah!"